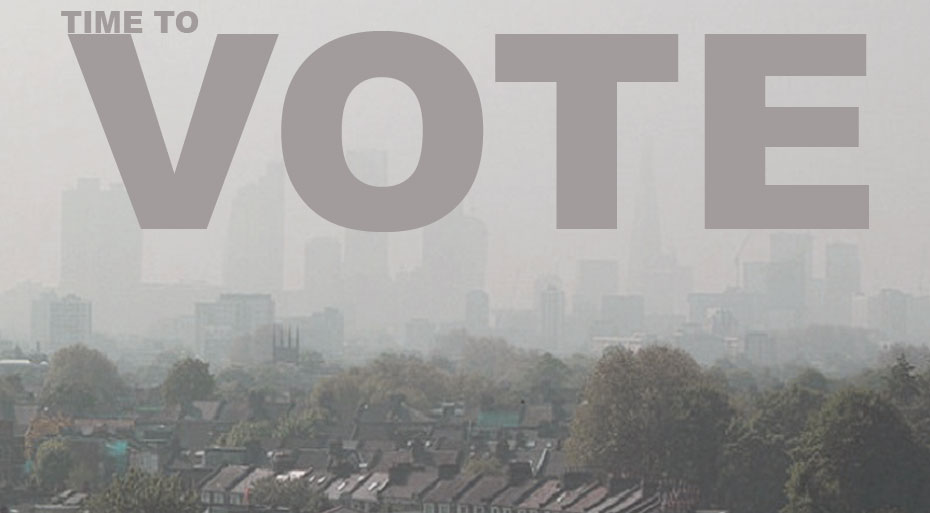 A time for change

Many of us lead busy lives and although we see the issues in our community worsening around us, we generally have to rely on the hope that our elected officials are Taking care of problems and looking out for our best interests.

Having lived in Lambeth for just over 4 years, I am shocked by what I have come to see as constant worsening of the local environment, whether that be in the form of public amenities or in the constant rise cars blocking the roads, pumping harmful pollutants into the air.

The air that we breathe

For anyone who has any idea of how harmful car fumes are to human health, seeing people out running or waiting at the crossroads with their children for a break in the traffic, must create an increasing level of anxiety.

The harmful pollutants from ubiquitous diesel engines are getting into our lungs and into the bloodstream. We lay ourselves wide open for a future of breathing problems and disease. In the 1950’s when the Clean Air Act was passed it outlawed the burning of filthy fuels in order to create a cleaner air. In today's world, the poisons are more subtly ingested, invisible, hard to detect but still just as deadly.

Labour has done nothing to stop this trend of slow-moving traffic jams in Lambeth. Action must be taken to educate parents to walk their kids to school, or use bicycles. Car commuters should be urged to abandon their filthy cars. The madness of unending pollution needs attention and fast. From the campaign materials that we have seen, the Green Party candidates have plans to tackle this issue.

The Lambeth council are single-handedly responsible for the closing of the Carnegie Library. The way this was handled shocked many in the community. Elderly people, young mothers, people seeking work and many others were dependent on the library. If ever a community hub existed, with a child safe garden and play area, the Carnegie was a jewel in the crown of Lambeth.

It was the Labour councillors who constructed a ploy to not only close it down but to ship it out to a crony organisation that have been busy turning it into a gym that will likely be spurned by many local people and totally unneeded by those who relied on the Carnegie Library. That is to say nothing of the resident local businesses that were shoved out on to the street.

The Carnegie fiasco should not go unforgotten and only reiterates the need for change in the Borough. If you are voting tomorrow then consider voting for the Green’s. A party that is untouched by the poison of Brexit (unlike the conservatives and Labour) and still contain enough idealism in their policies to want to create a better environment for residents, especially the youngest and most vulnerable.