EBF’s first beer is named after the founder of pop art, Eduardo Paolozzi. While the idea was gestating, Scotland was holding its independence referendum. John says they wanted a Scottishness that isn’t defined by its relationship with England. As the child of Italian immigrants, Paolozzi fitted the bill.

His phrase, “the sublime in the everyday” is a motto for the company. Lager is the most everyday of beers, so it’s fitting that that’s the brew to bear his name. Paolozzi lager is malty, with plenty of body and a hint of sweetness but still pretty fresh tasting. It felt as much like a Scottish beer as a Munich one. At 5.2% it’s strongish but the same as echt Munich helles like Spaten and Augustiner and a little stronger than Paulaner.

A Paolozzi retrospective at The Whitechapel Gallery was the perfect opportunity to launch in London. The beer will be available in a bunch of Fullers pubs in central London. Whether it will make it to the soon-to-reopen Half Moon remains to be seen.

Affable as one might be over a decent beer, John seems happy to be thoroughly involved in the business. As a big company chief exec, he was necessarily removed from the products and production. Edinburgh Beer Factory is a little different to most small beer companies. This is no hobby turned business. EBF may feel informal but you get the feel that the business acumen has been successfully redeployed.

The most recent recruit to the brewing team is Jade and she reveals that there are a couple of new beers in development. One is an American brown ale and like lager, it’s a style that’s still underrepresented in the craft world.

Paolozzi is perhaps best known for the Blake-inspired statue of Newton outside the British Library and or the recently-restored mosaics at Tottenham Court Road tube station. The 1947 piece, I was a Rich Man’s Plaything, is described as the first work of Pop Art and it was followed by an array of collages, sculptures, reliefs and screen-prints, drawing influence from pulp novels, bomb sites, machines, cartoons and ethnographic objects. With Avant-Garde, Paolozzi sent himself up, with Pop Art Redefined (Lots of Pictures – Lots of Fun) he sent up pop-art itself. The Whitechapel Gallery exhibition provides a good walk around his work and runs until 14 May.

During his lifetime, Paolozzi was not shy about commercial hook-ups for ceramics and textiles and it’s not much of a stretch to suggest he’d have welcomed a lager bearing his name and art. The art in question is Illumination and the Eye (the blue one below). 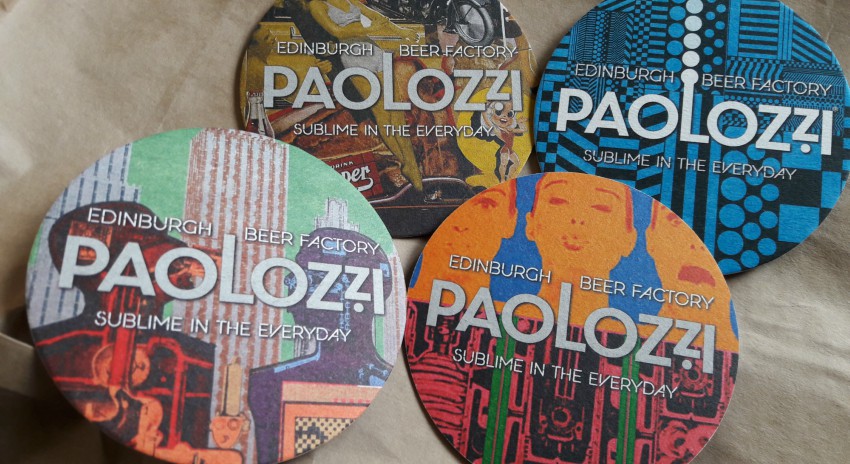 On the subject of art, new breweries, eager to create a distinctive identity, have employed some beautiful designs. Rather than me waxing lyrical about them, I asked a couple of bottle shops to choose some favourites. 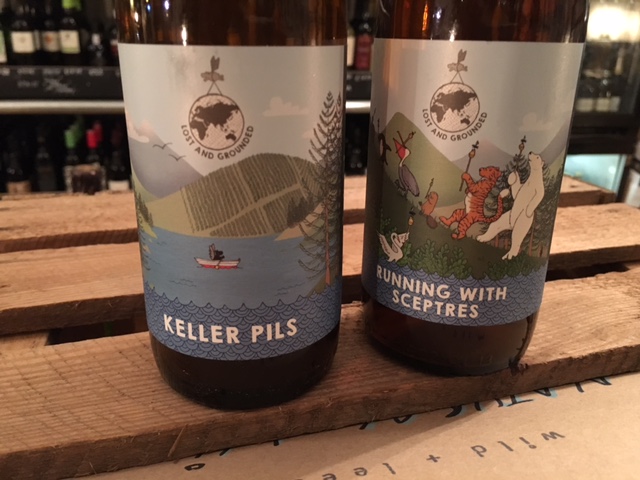 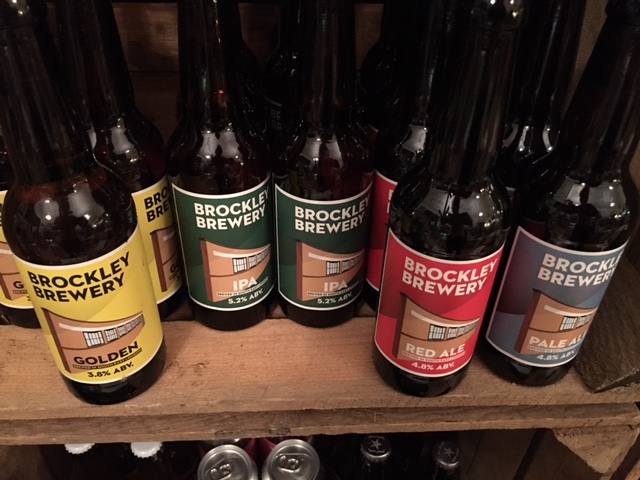 Alex from Brixton’s Ghost Whale picked a Belfast IPA and a playful Stockholm Imperial IPA. The Boundary picture is from webroughtbeer.co.uk. 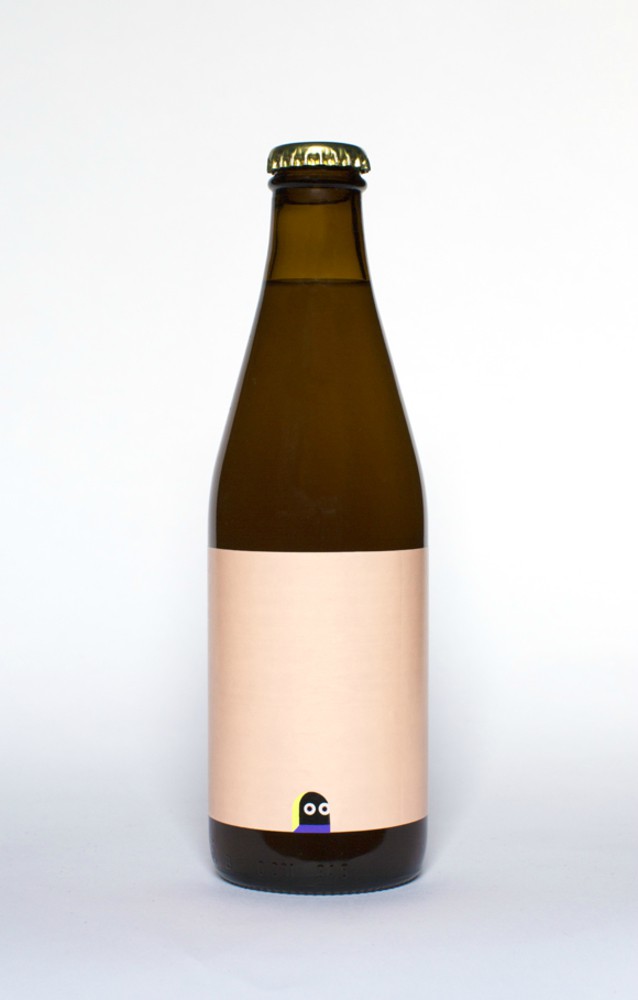