Books match themselves to weather. In the past, these conditions have drawn me to Southern Gothic, to Tennessee Williams or Carson McCullers. This time, I have found myself opening a collection of stories by Edgar Allen Poe, splendidly and grotesquely illustrated by Arthur Rackham. Tradition connects tales of horror with winter firesides - Dickens’s Christmas stories, MR James reading to students in his study - but Poe suggests miasma and corruption.

The language is rich and dense and sentences have enough clauses to excite a Tory education minister. The sumptuous prose needs to be waded through rather than skimmed. His narrators are introspective, sometimes morbid, sometimes obsessed. The stories are fatalistic. Though many are just a few pages long, the pace is measured. Why rush when doom is the destination? We readers are there as the confidantes of the narrators, as they slowly unburden themselves.

We sense the fate of the writer of the MS. Found in a Bottle. We know the Imp of the Perverse will have its way. We know too that Morella will exact her strange revenge and that the melancholy House of Usher will fall. These aren’t Roald Dahl-style tales of the unexpected. It’s inevitable that “Darkness and Decay and the Red Death” will hold “illimitable dominion over all”.

Roderick Usher suffers from “a morbid acuteness of the senses”. William Wilson has inherited the family’s “imaginative and excitable temperament” rendering him “self-willed, addicted to the wildest caprices, and a pray to the most ungovernable passions”. Eleonora “had been made perfect in loveliness only to die” and dwells upon the fact. 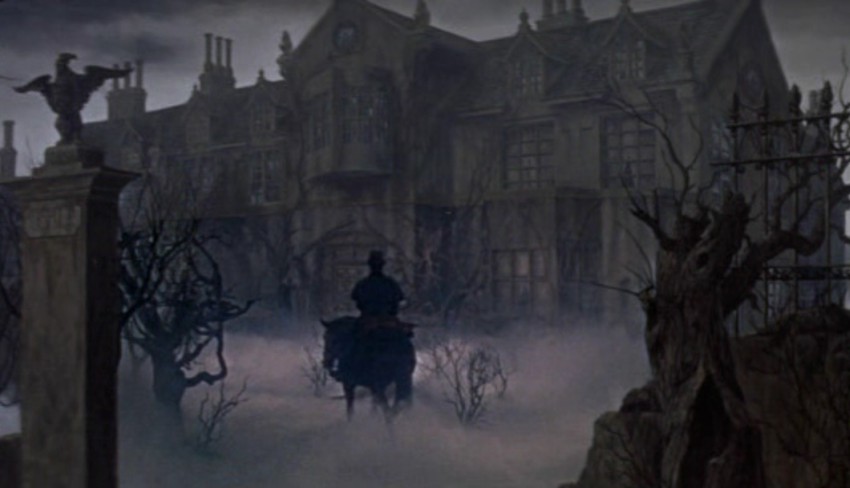 Just occasionally, the fate we expect to be visited on the protagonist isn’t. Not all deceased lovers are as relentless as Morella. Poe even permits some humour, pulling the rug from under our feet in The Premature Burial.

The film version of The Premature Burial takes the route one might have expected the written tale to take. It is part of the estimable, Roger Corman cycle of the 1960s. Studio-bound, with saturated colour and almost all starring Vincent Price, these catch the spirit of Poe, the heavy, artificial atmosphere, the fatalism, the feeling of being trapped

A lot of other Poe-based movies bear little or no resemblance to the source material. One oddity worth tracking down is Spirits of the Dead, an extraordinary, messy film with segments directed by Roger Vadim, Louis Malle and Fellini and a cast including Jane and Peter Fonda in Metzengerstein, Brigitte Bardot and Alain Delon in William Wilson and Terrence Stamp in Toby Dammit (Never Bet the Devil Your Head).

Robert Bloch – best known as the author of Psycho – wrote a splendid little story that imaginatively mirrored The Fall of the House of Usher, using snatches of description and dialogue. It’s called The Man Who Collected Poe and a version of it showed up in another anthology film called Torture Garden, with Peter Cushing as the collector.

The spirit of Poe lives on or as Bela Lugosi’s obsessed Dr Vollin had it in The Raven, “Poe! You are avenged!”. 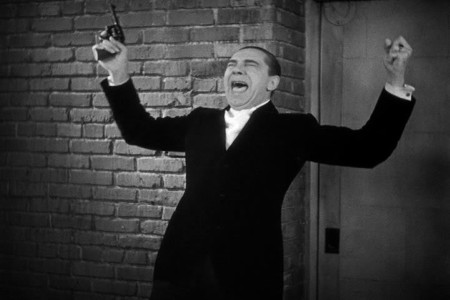