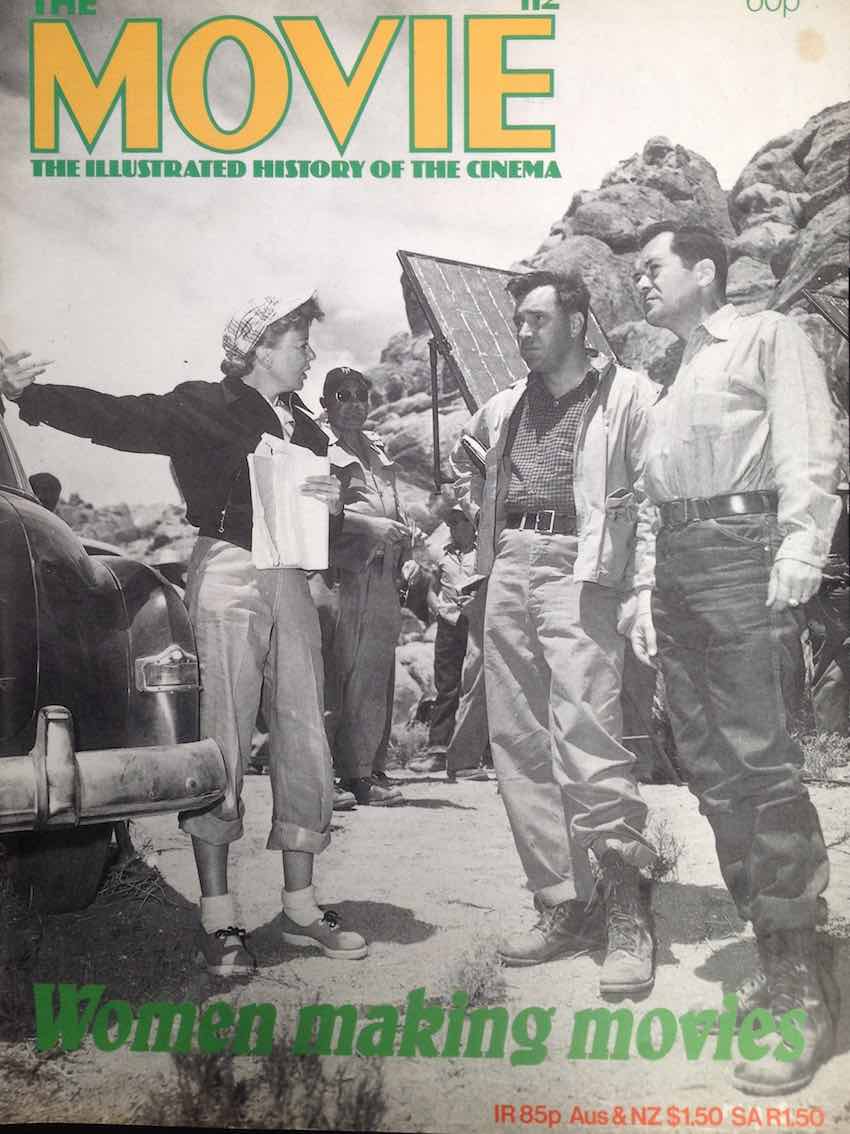 I went to the Florence in Herne Hill for a few pints last night. Truman’s Lazarus was the beer – light in colour, flavour and alcohol content (4.2%), which made it just right for a relatively balmy, midweek evening. Anyway, I hadn’t been to the Florence for a while and noticed that the children’s play room in the garden had mutated into The Lupino Room, named after Ida, the actor, director and local girl - there’s a blue plaque on the house she was lived in, on Ardbeg Road.

She was tough in real life, battling the studio system and played a lot of tough characters on screen. She was in films like The Light That Failed, They Drive by Night and High Sierra, the last two with Humphrey Bogart. Alongside this, she became one of a handful of female directors in old Hollywood, choosing some controversial topics for her films; rape in Outrage, bigamy in The Bigamist and polio in Never Fear. 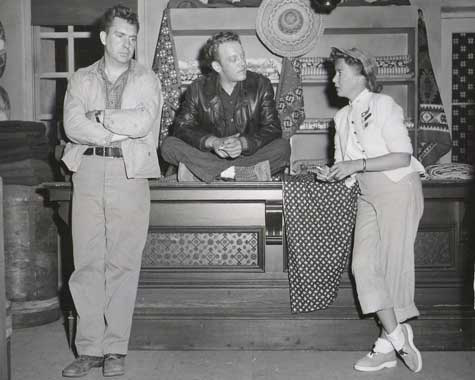 Lupino’s best film as director is probably The Hitch-Hiker, the proverbial “taut little thriller”. She got great performances from Frank Lovejoy and Edmond O’Brien as weary and very believable old buddies, engaged in a battle of wits with William Talman’s homicidal hitch-hiker in Baja California. One thing that really stood out was that the scenes with only Mexicans in were in Spanish, with no subtitles, which somehow made the film seem very modern.

The movie’s in the public domain so even those with an old-fashioned conscience about paying for content can watch it online, guilt-free!