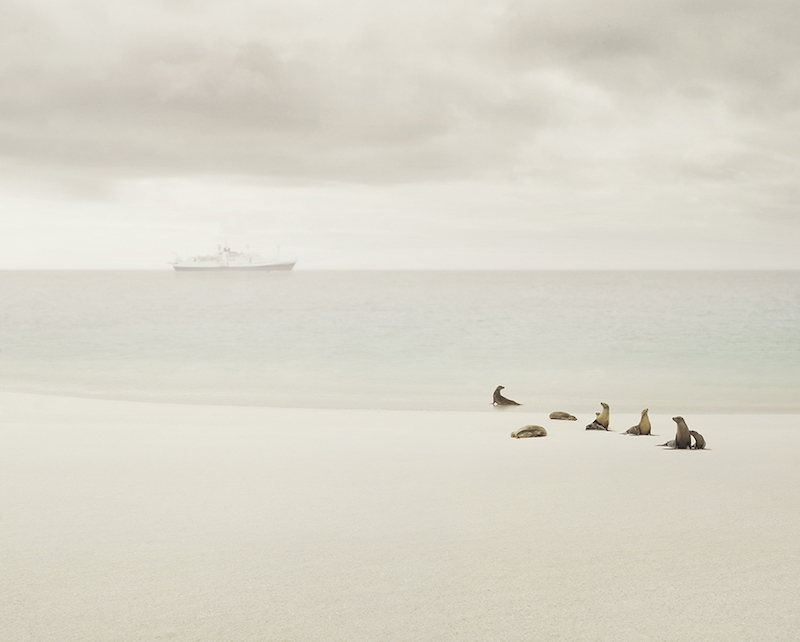 If you are in London over the next few weeks then here are three art exhibitions you will not regret adding to your schedule. With two based in the heart of central London, the third is back on home turf in Dulwich, so, weather permitting, a glass of rosé in the tranquil surrounds of the Dulwich Picture Gallery gardens will provide a perfect place to meditate on the days activities. Note, for collectors, works at the Rhed show and the Blue Minds, Turning Tides exhibition are for sale with the latter being an artistically high-profile fundraiser for The Blue Marine Foundation.

Rhed | As Above So Below 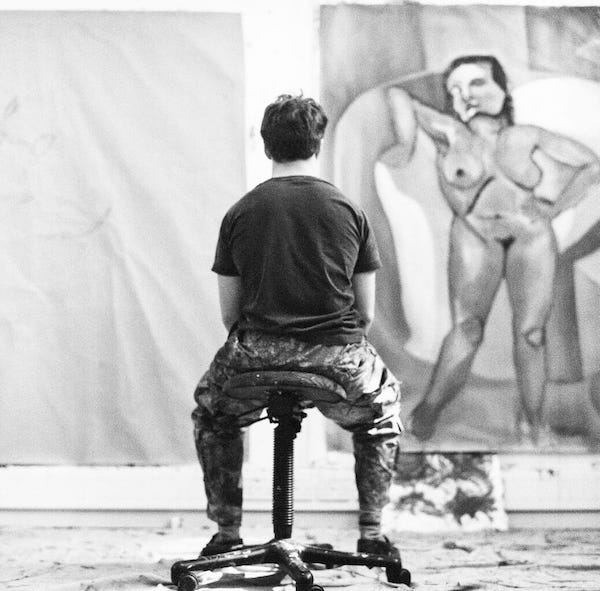 Painter in his studio with 'Golden Brown'

Runs through June and July

Contemporary artist and graduate of the Royal College, Rhed, will open his third show at the Tanya Baxter Gallery on the King's Road in Chelsea. Rhed has a cult celebrity following (including Madonna who attended his opening last year) as he depicts figures in interiors blending a post-war London School with reminiscences of Bacon, Kossoff, Freud, and a dash of early Picasso. 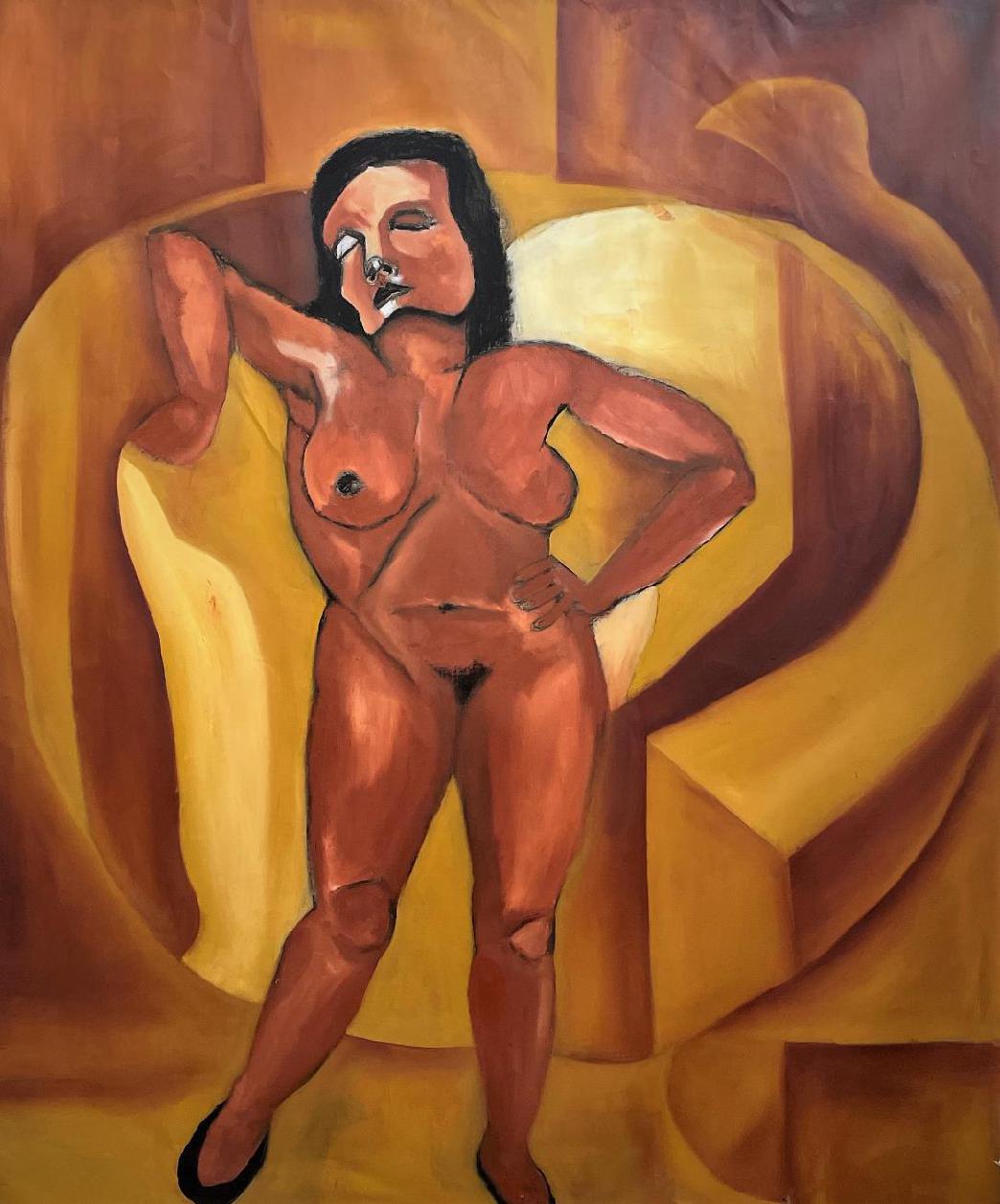 Rhed’s subjects are mostly friends and acquaintances and are named informally. There is a narrative streak that runs through the work and tension in the use of colour and distortion of pictorial space.

Blue Minds, is an artist-led collective comprising 26 world-leading contemporary creatives, framing the ocean as an endless source of inspiration and highlights why a healthy ocean matters. 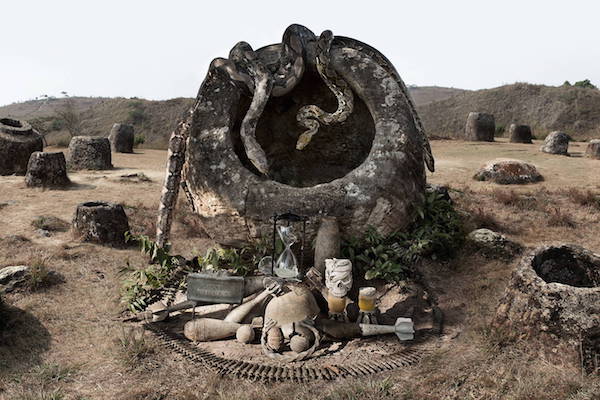 As scientists have been quick to point out, ‘if the oceans go, we go!’ This exhibition is not only a feast for the senses but is part of a growing movement to restore the oceans that cover 70% of the Earth’s surface. 15% of all proceeds from works sold will be donated to The Blue Marine Foundation. Definitely, a show to check out

All roads do of course lead to the world's oldest purpose-built gallery, our very own Dulwich Picture Gallery, where the first major photography exhibition is running until 30th August.

Unearthed traces the rich history of the medium through depictions of nature, with over 100 works by 41 leading international artists. 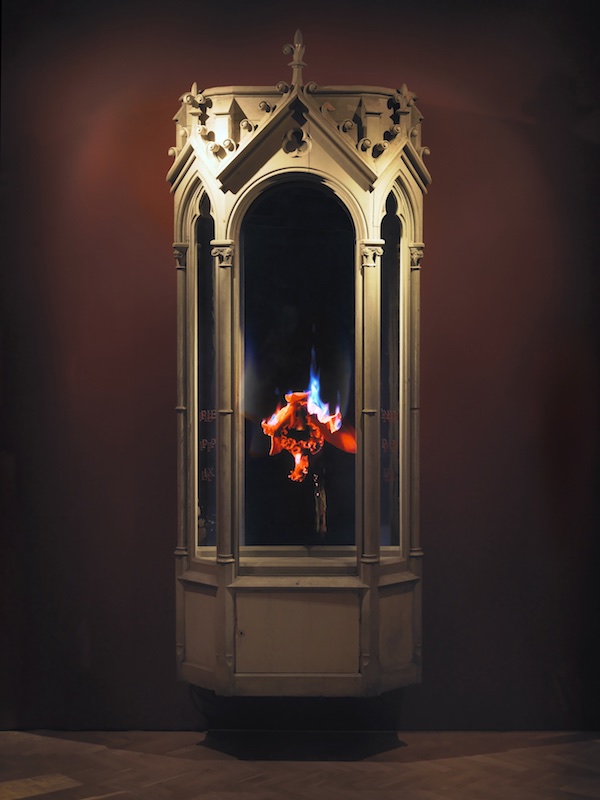 Unearthed: Photography's Roots will reveal the fascinating technical processes and narratives behind these images, showcasing innovations in photography by key figures including William Henry Fox Talbot and Imogen Cunningham as well as several overlooked photographers including rare works by Japanese artist, Kazumasa Ogawa and the English gardener, Charles Jones.

Jones’ striking modernist photographs of plants remained unknown for 20 years after his death, until they were discovered in a trunk at Bermondsey Market in 1981.