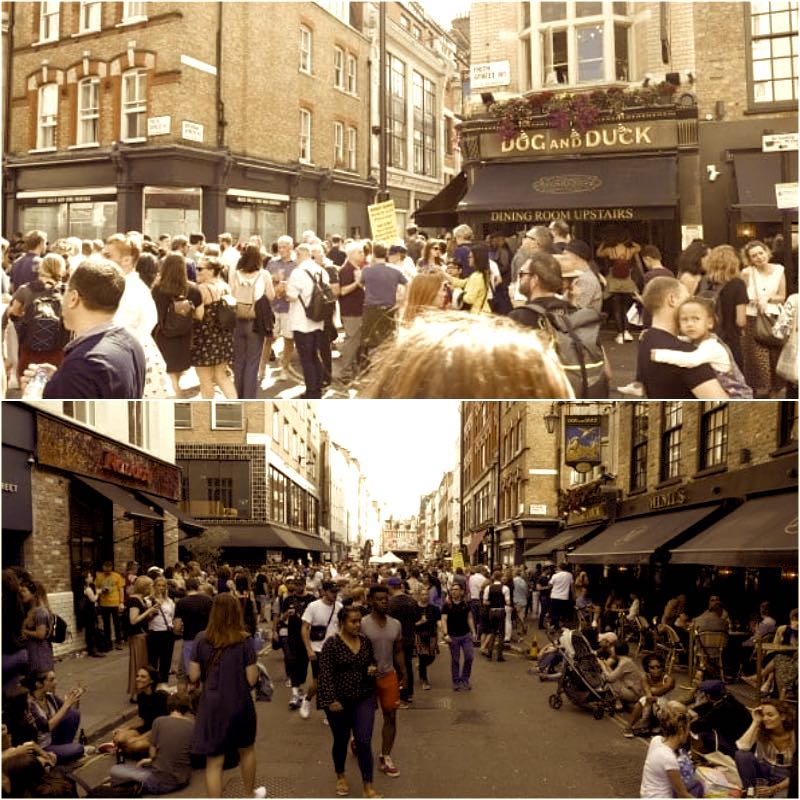 Nostalgia for 'The way We Were' gives hope for the future

Filmmakers from as recent as 2017 and dating back over 100 years are seeing a surge of popularity on Youtube as lone-struck web-surfers find comfort in nostalgic filmed recordings of days past.

A ghostly evocation of the past

Original coloured footage of many areas of London from the prewar period is capturing the imagination of many who are mesmerised by a London that has now long disappeared.

These older films often show a familiar London with landmarks that have not changed at all. More obvious is the change in transport modes and advertisements. It is these evolving and ever-changing elements of the London streets, along with fashions, that give these films an element of transience.

In more recent times, filmmakers like Pablo Strong wonders the streets conducting candid interviews with random Londoners. These are brilliant insights into the way we were just before the pandemic.

Hotspots of the Westend like Soho, where the local denizens are both fascinating to see and also very much part of a dying tribe.

It was only last year that we ventured down to Ronnie Scott's 50th anniversary for the street party. A friend brought his 88yr old dad on his mobility scooter, beers onboard, who grew up in the area and told stories of those same days.

Oddly, the pandemic and the closure of London has put more space between us and those days. It stirs the mind not to walk the streets and see familiar reliable chaos. These videos offer a reminder that London was different 100 years ago, it was different only 5 years ago and it will return, differently, once this pandemic has been driven out.

Solidarity and acting responsibly are key to returning to a new normal. We may have to learn to live with the virus for a while, wearing masks and painting distances and high-hygiene standards beyond what we have ever known.

Londoners rose to the challenge and overcame difficulties and impingements on freedom before, such as in times of the Blitz. We can certainly do it again and reemerge as strong as ever before. 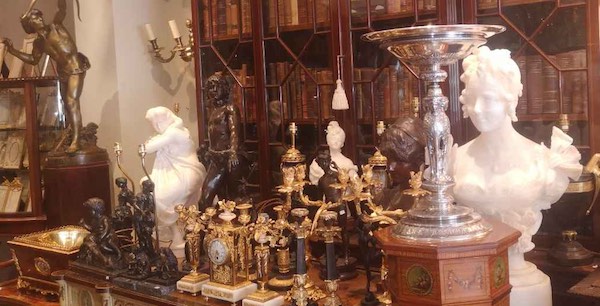