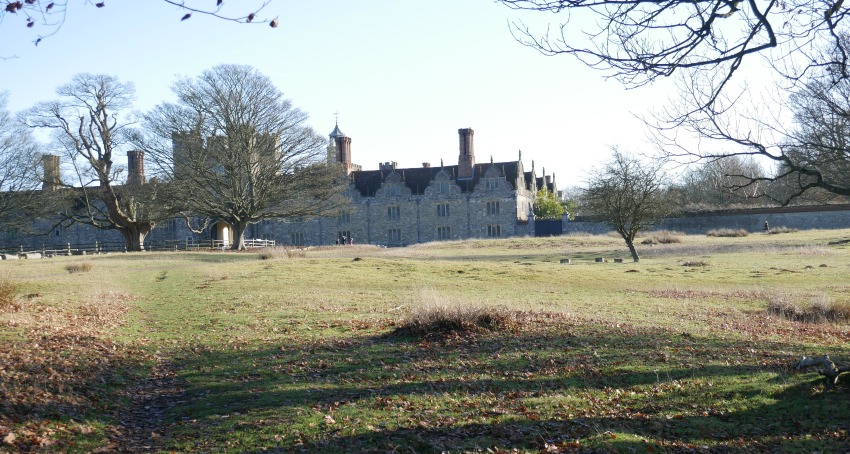 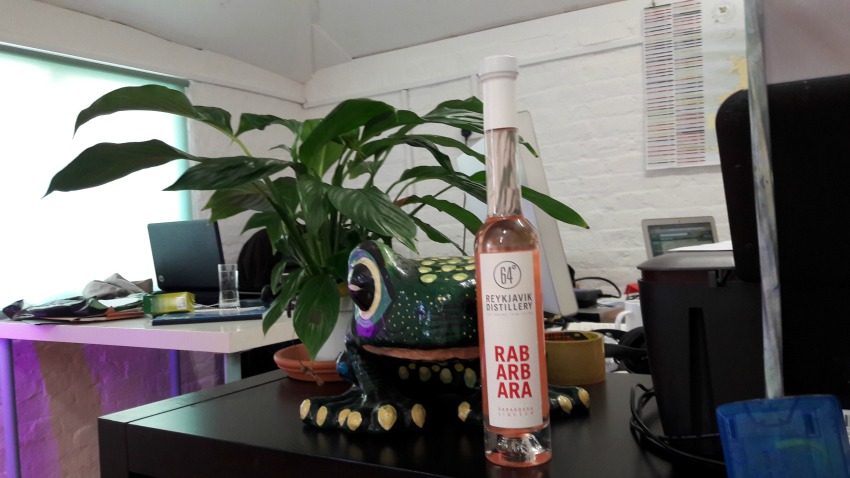 They say you can hear rhubarb grow. In fact Sam, who designed our lovely new masthead, found a recording of squelchy popping noises [should have published this yesterday, the Today programme stole our thunder – worth a listen though - Ed.]. All very odd. Nevertheless, rhubarb is a versatile plant as well as rather beautiful plant. We Brits will know it though crumbles and the like, the thought of which I confess, sets my teeth on edge. In Iceland, they spread rhubarb jam on waffles and pancakes, which is much nicer, especially with a good cup of coffee. 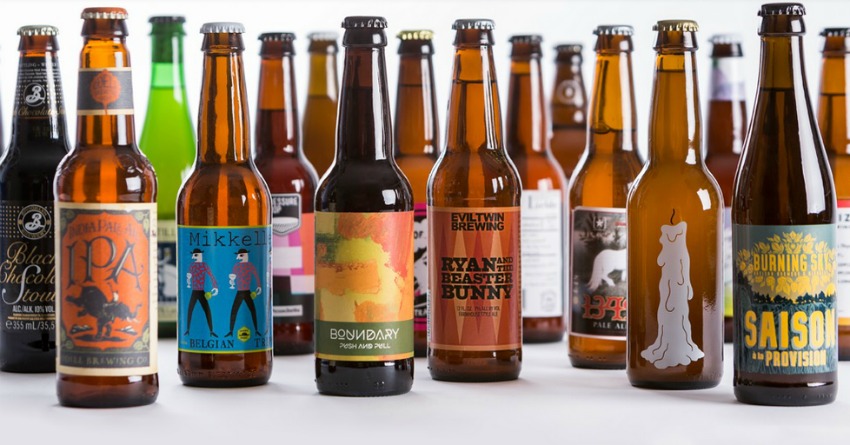 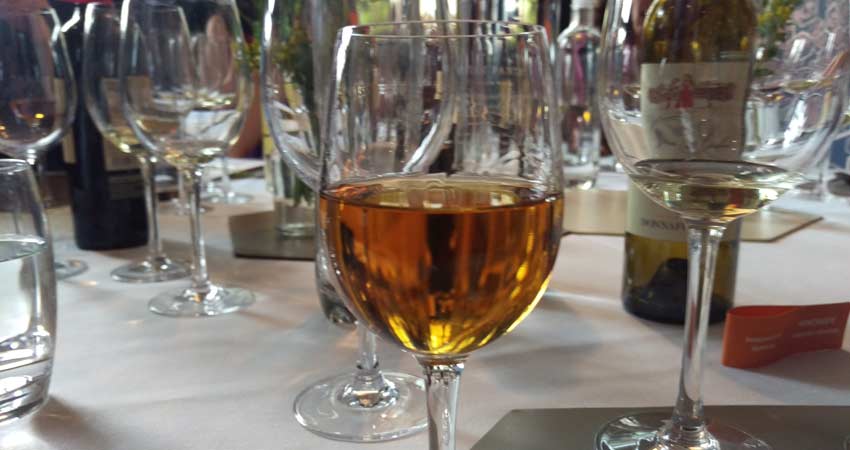 Back in the Autumn I was invited to a lovely lunch at the Modern Pantry in Clerkenwell to meet the elegant José Rallo of Donnafugata wines in Siciliy. We tasted six wines from the portfolio, pairing each with a different course.

These are wines of character and there is no one better to present them than José. If you watch the video below you can see that we were serenaded as we tasted. Add a comment 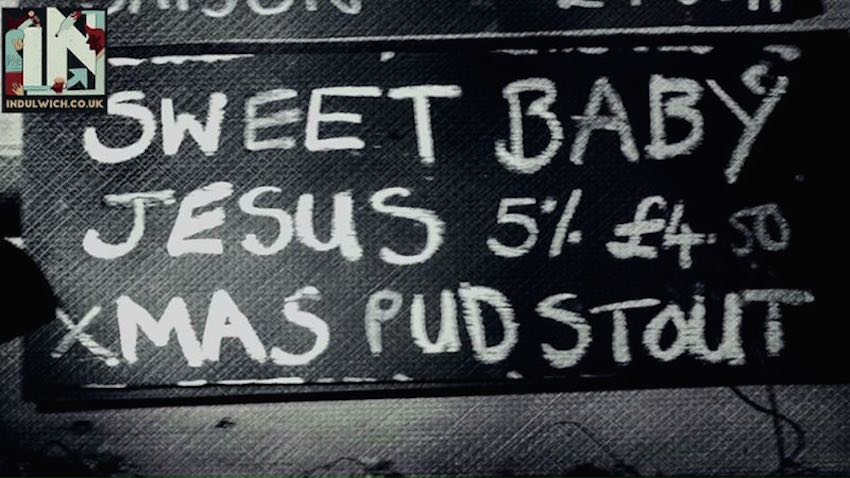 Gryla's kids drop by for Christmas 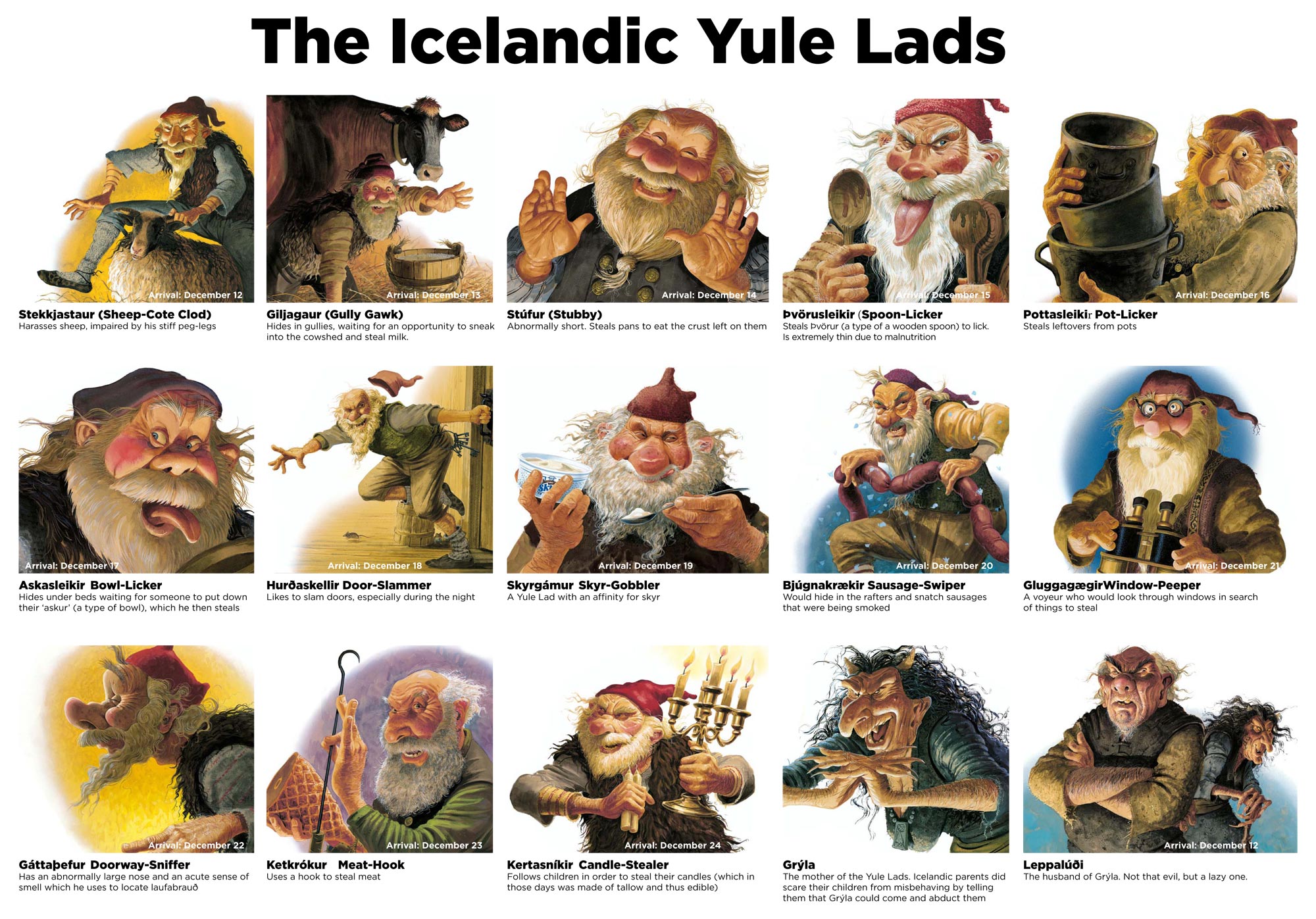 Australian psychologists recently warned that telling children that Father Christmas brings them presents could cause them to distrust their parents. Pity then, the Icelandic child who is told to put a shoe in the window to receive presents from not one but thirteen visitors. Pity too the parents expected to come up with thirteen gifts before the main event on Christmas Eve. Might this explain why Iceland has the highest use of anti-depressants among OECD countries? 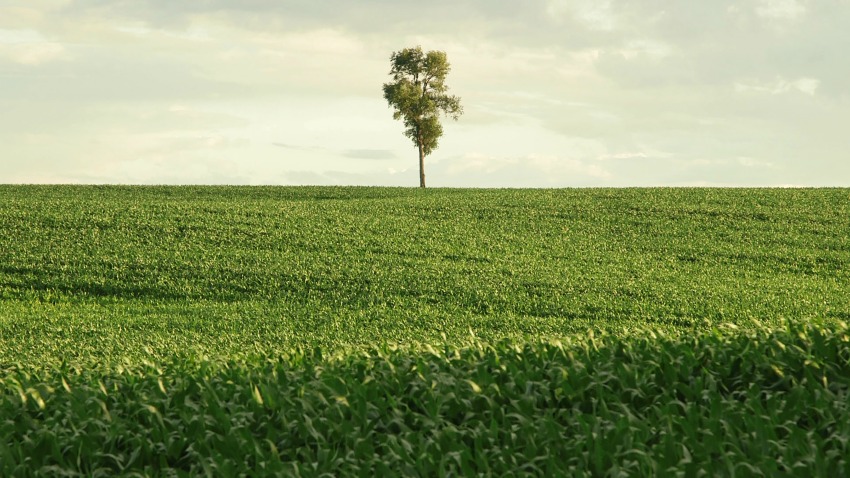 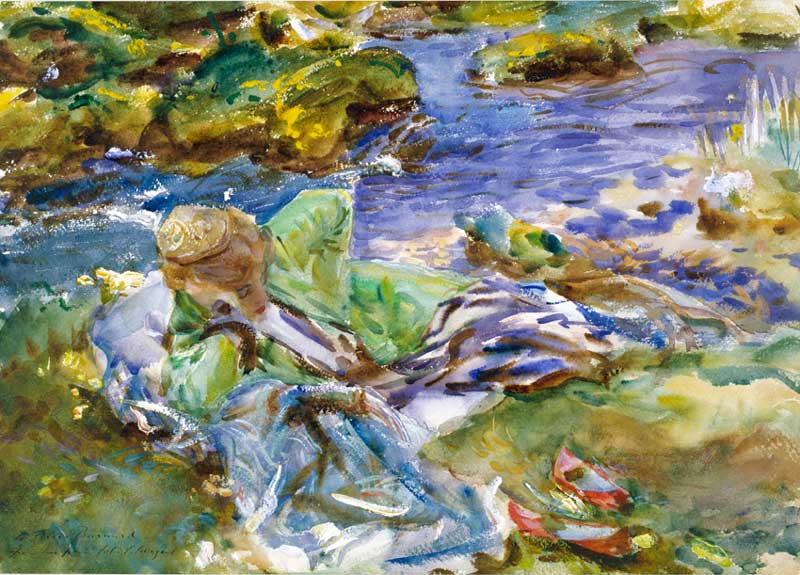 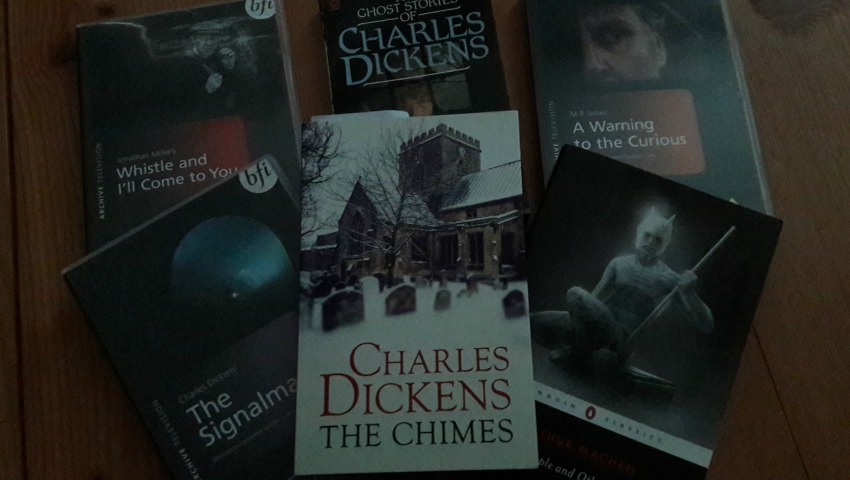 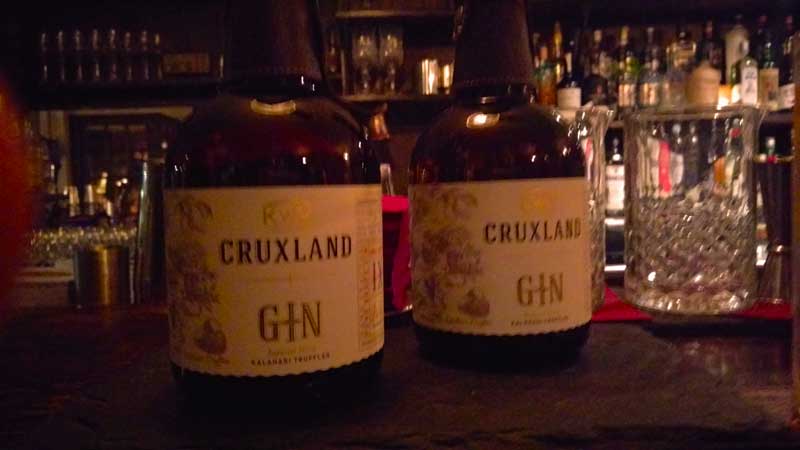 Life throws up unusual invitations on a regular basis. Last week it was a rap concert in a palace, this week it’s a meeting of the cocktail cognoscenti at the salubrious basement hangout, The Worship Street Whistling Shop in Central London.

This meeting of minds was arranged to sample the merits of South Africa’s newly released premium Cruxland Gin. Add a comment 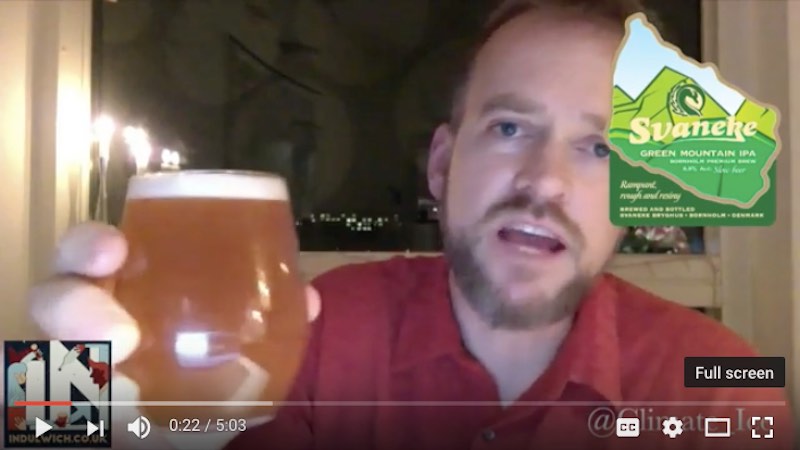 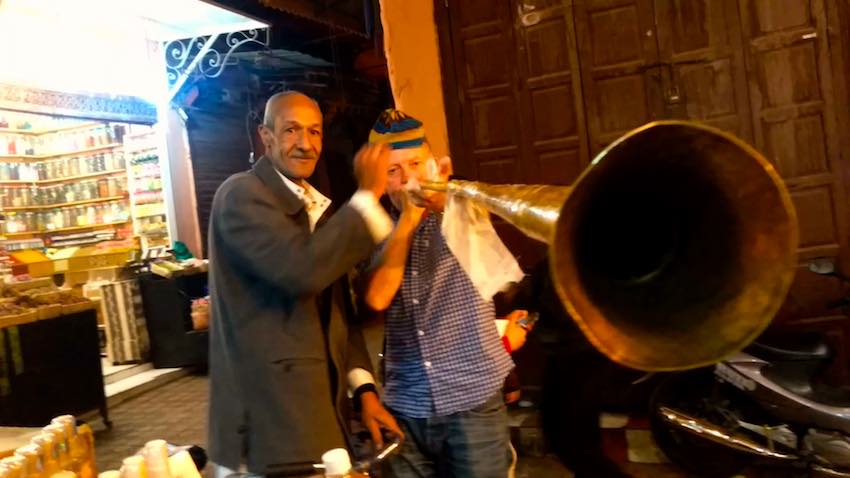