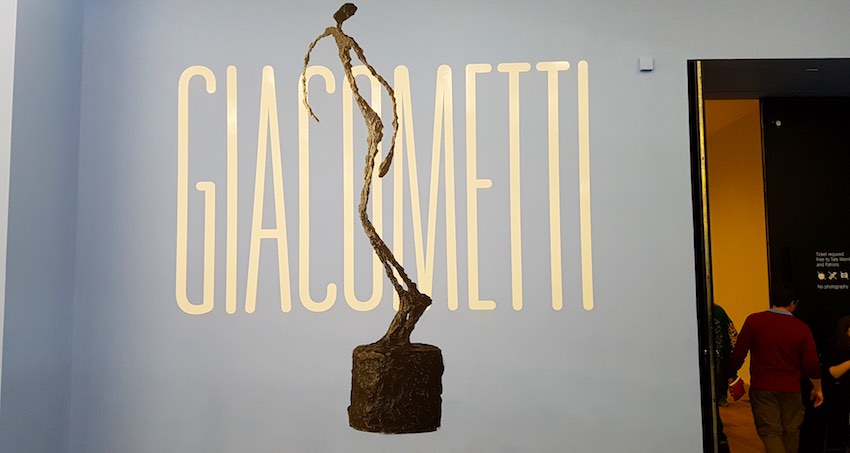 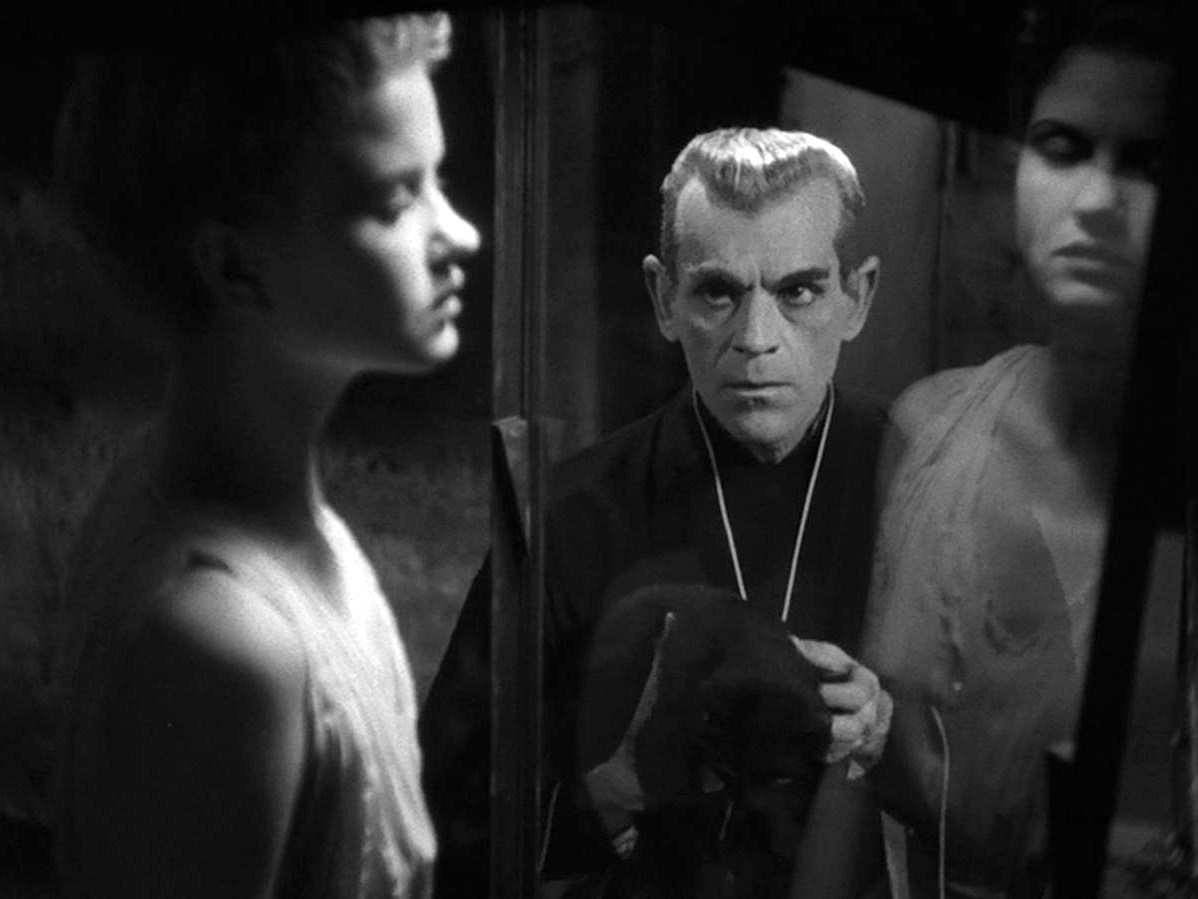 Read more: Visit to the house of Karloff 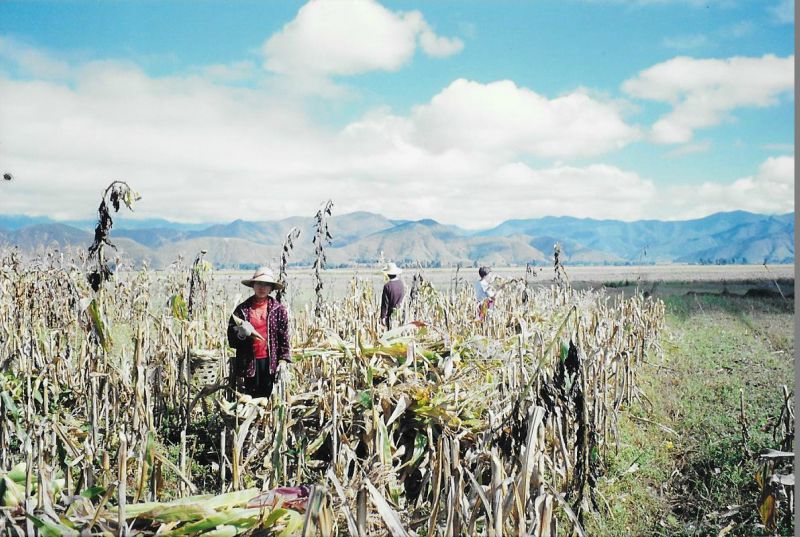 Read more: Book Review: Humanity in the shadow of brutality 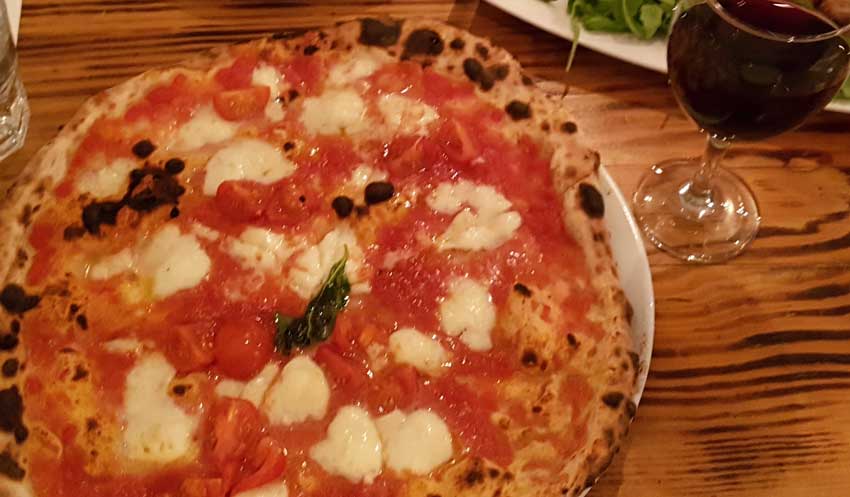 Having lived in West Dulwich for the last 3 years, I have become aware that is a bit of a desert when it comes to dining out locally. While other places like Herne Hill seem to have an ever growing choice of eateries and drinkeries, West Dulwich has Cafe Rouge and the god awful pub-come-wedding venue, the Rosendale. 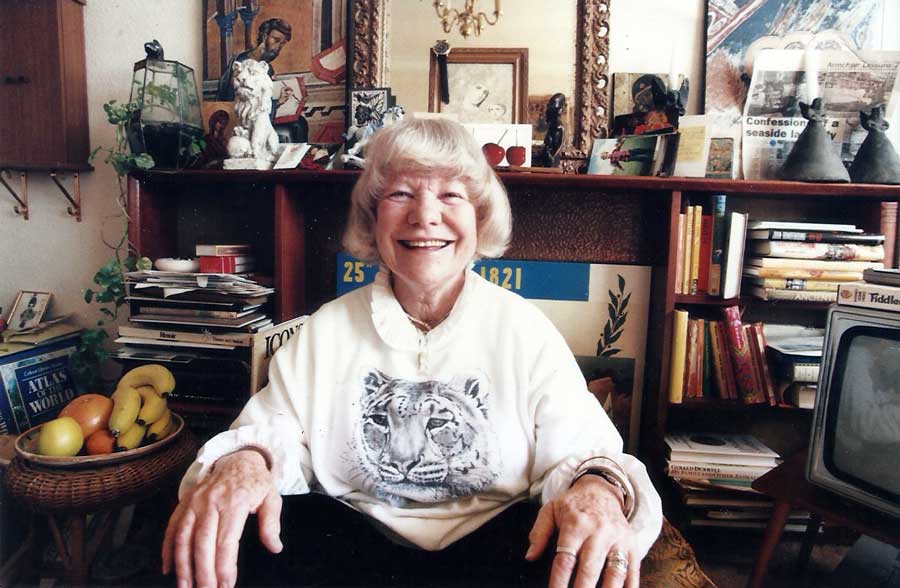 Yesterday would have been Margo Durrell's birthday. There was always a little bit of confusion about her age because she used to chisel off a year here and there. She died in 2007 at an agreed age of 87. So to commemorate her 97th birthday I have written this short piece. Add a comment

Some notes on David Hockney exhibition at Tate Britain

Ever since art school I have found the most famous works of Hockney, such as the Hollywood portraits and interiors, very sterile, soulless, lacking any vital life element. He has an architects knack for precision, producing works that are void of spirit. 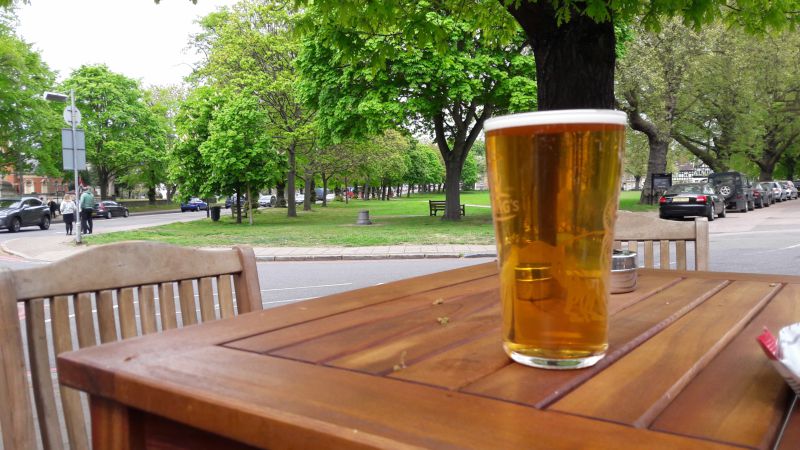 I have recently received several links to press relating to the forthcoming series of ‘The Durrells’, the ITV adaptation of the books of Gerald Durrell. The success of the first series has guaranteed a second and, I am told, a third.  Add a comment 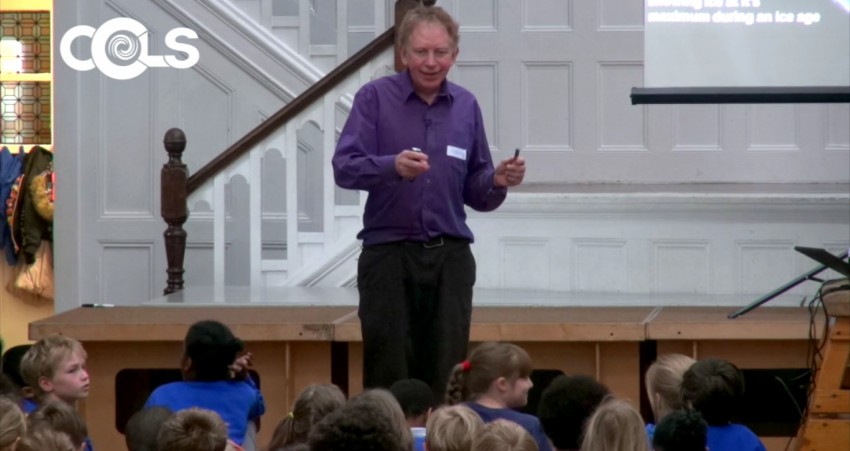 You’re on a plane, heading off on holiday. You stand in line, holding a pair of two litre milk cartons, filled with aviation fuel. As the queue moves forward, you ready yourself, and when you get to the front you have one second to empty them and then race to the back of the line to refill. That’s the rate at which a 747 or Airbus gets through fuel. “I was amazed to hear that” nine year old Katla told me afterwards. Add a comment 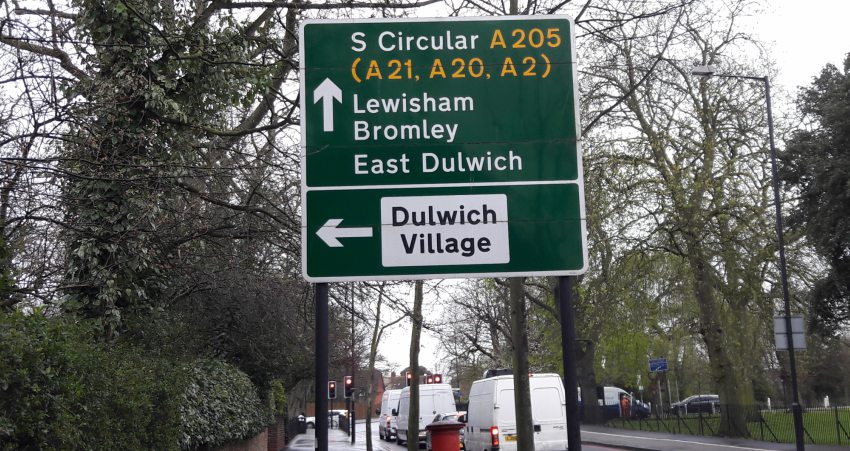