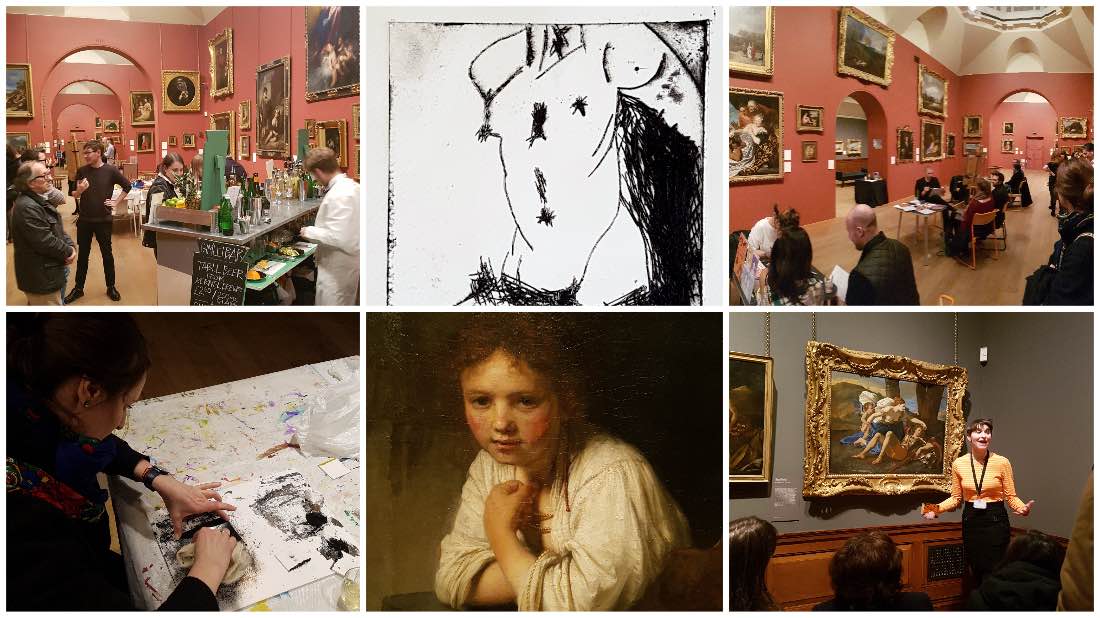 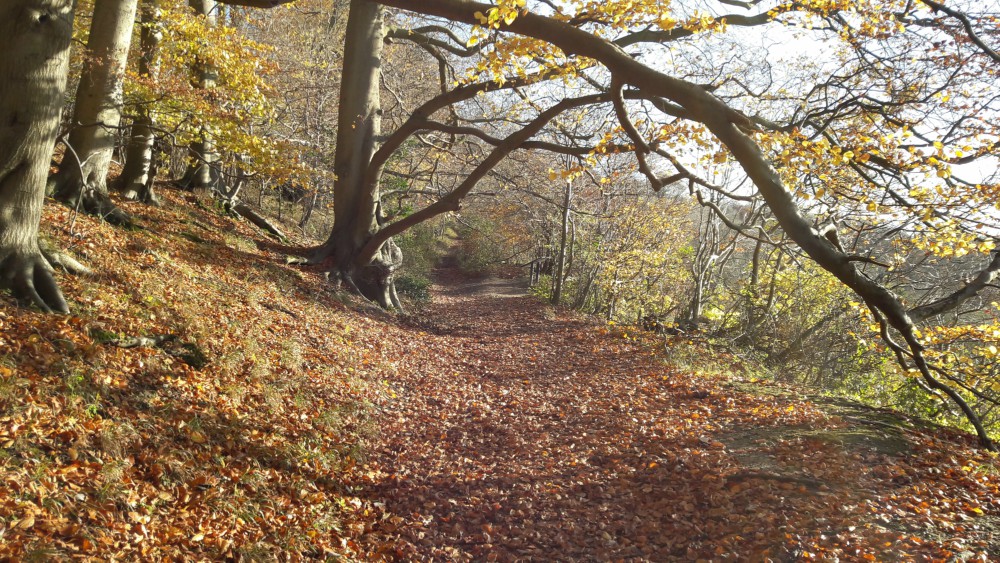 Read more: Walks for Christmas, by train or tube 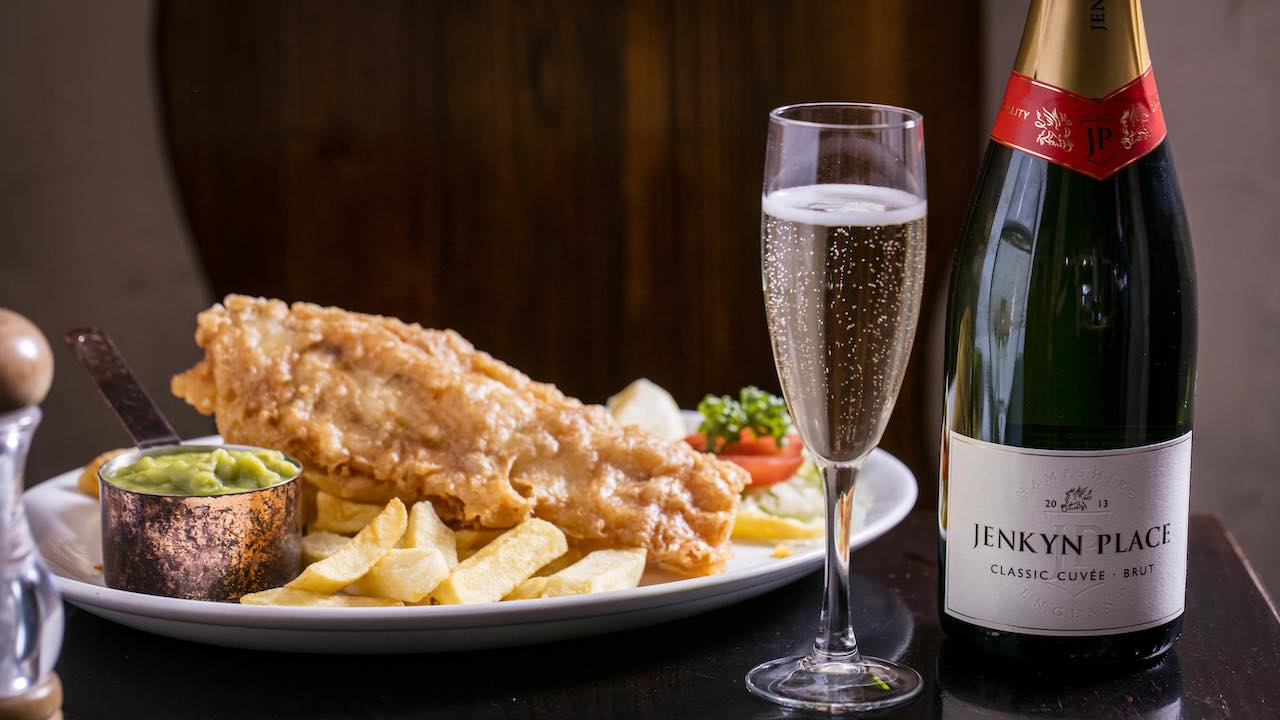 Vineyards are popping up all over Britain, especially in the south of England and Wales, and from these vineyards are sprouting many an international wine award to accompany them.

Having tasted many of the English wines that are on the market I am surprised that there has not been more take up from restaurants and bars in serving our home grown splendour. 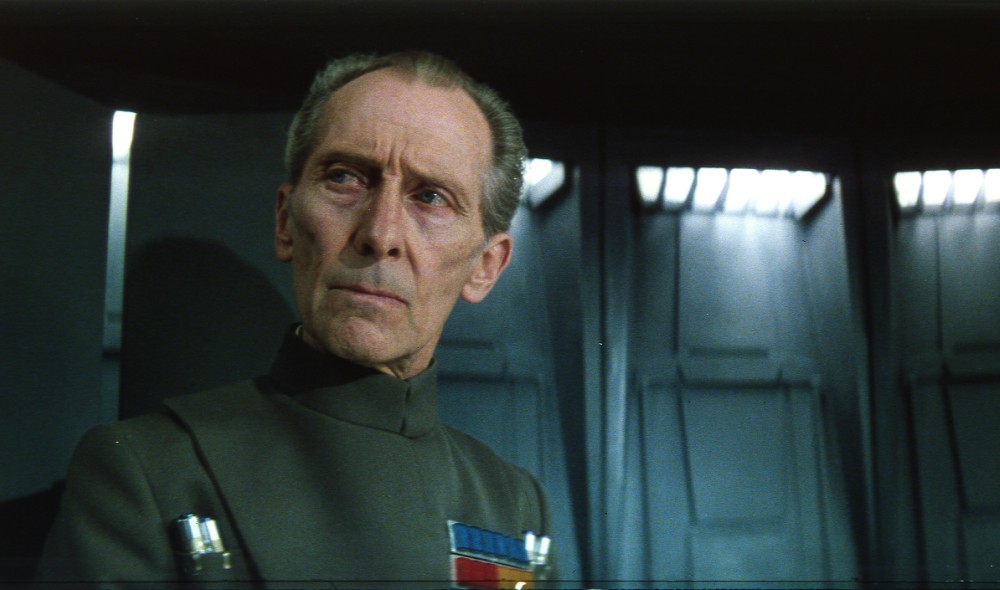 Champagne within 2 hours across the capital: London's 4th emergency service has arrived! 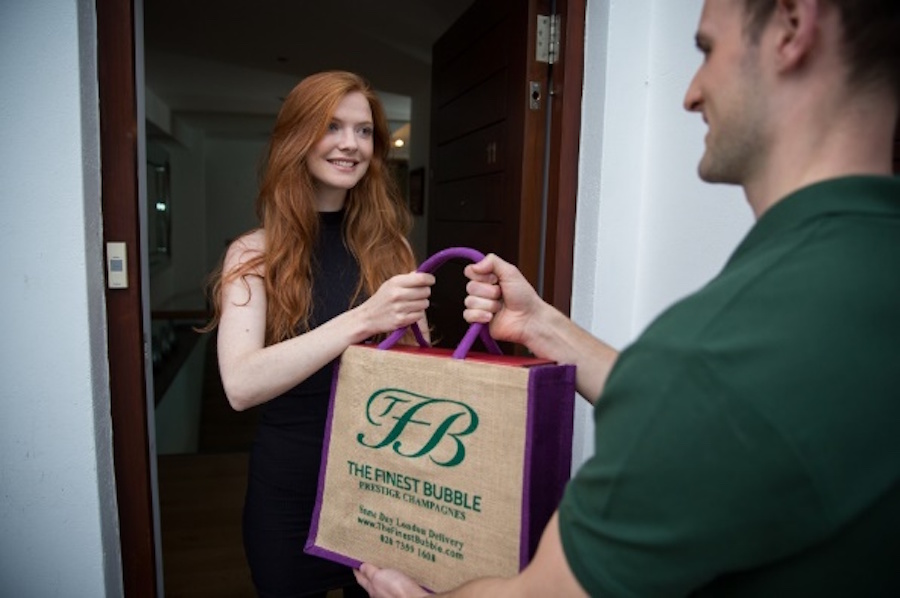 Whether you are stepping out from beneath the confetti on your big day, charming the board of your company into a New Year's bonus, or simply organising an impromptu neighbourhood knees-up, realising you don’t have enough bubbly to complete the job can be a harrowing experience. 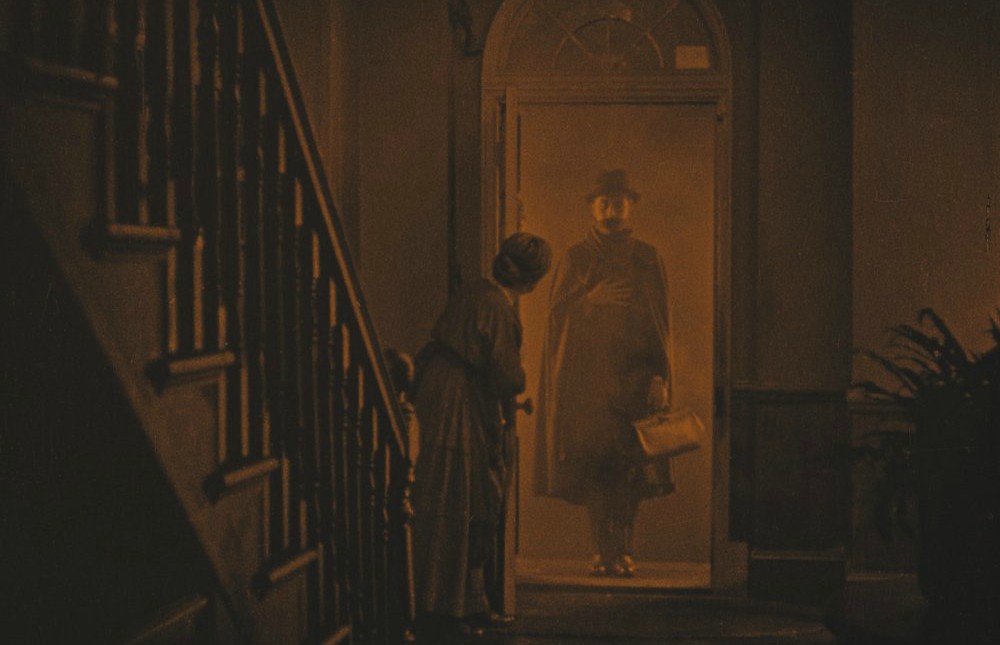 Prince Luitpold of Bavaria has been in London this week extolling the benefits and joys of beer drinking. During a lunch the Prince gave at Royal Windsor Racecourse on Monday we were served a different beer for each course. The pairings were surprisingly better than I expected (being a more wine orientated drinker) but, perhaps given the profiles of the different beers, they are more obvious than we might imagine. Add a comment

Read more: Prince Luitpold of Bavaria in London to announce that “beer is for all occasions!” especially... 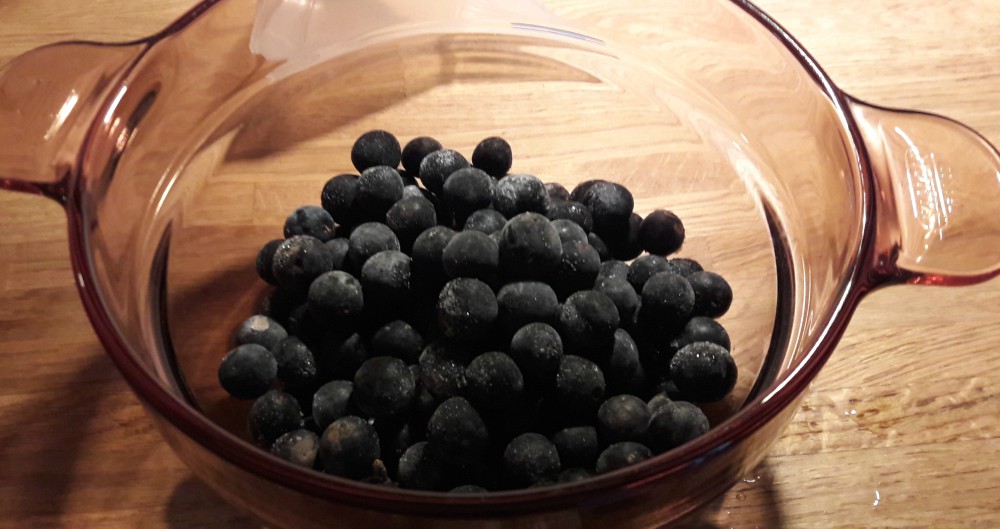 My walk to work takes me through Brockwell Park. This morning was one of those cold, crisp mornings. The leaves are a lovely mix of green, gold and red. My wandering mind stopped lighted on sloe gin. This rich and warming drink is very easy to make, with has just three ingredients; gin, sloes and sugar. Opinion about the proportions varies and I guess there are family recipes aplenty. Add a comment

We at InDulwich tend to do things at our own pace and if we are on trend it is more by accident than design. I did remember an article in the Guardian declaring edible flowers to be the “summer’s hottest food trend” but it was returning from a summer holiday to discover that nasturtiums had taken over the garden that stirred me to action. Add a comment 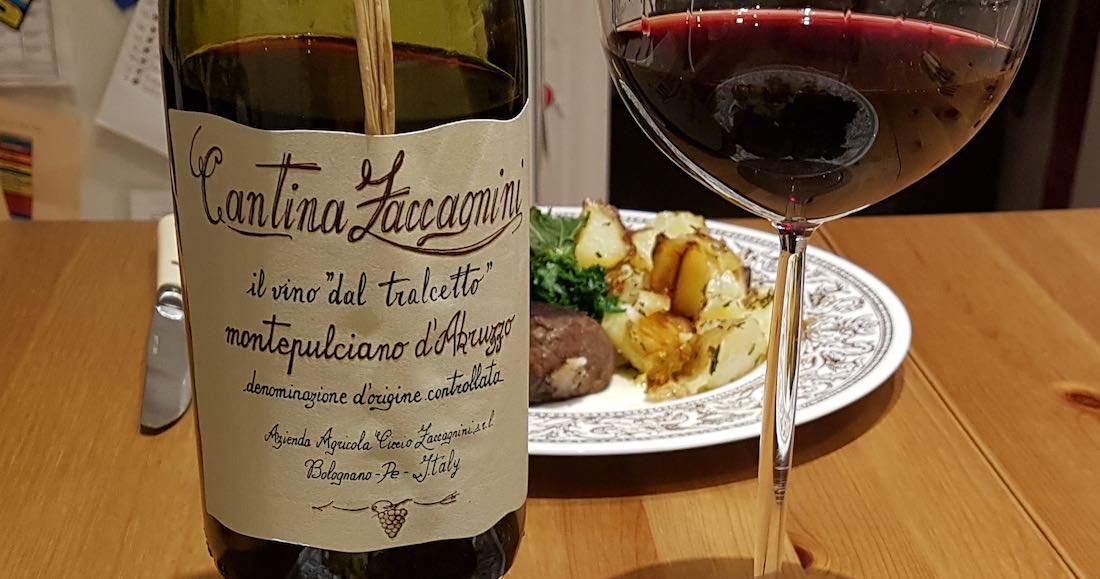 There is Montepulicano d’Abruzzo wine everywhere in London but how do you sort the truly remarkable from the truly ordinary? Well, it is all in the taste, and considering that I have visited this winery, tasted their wines and enjoyed them emphatically, here is a very decent tip:

Cantina Zaccagnini, Montepulciano d’Abruzzo - a rich full bodied red wine with smooth silk tannin, cherry, spice and a hint of chocolate. Perfect for a whole range of dishes especially roasted foods but equally pleasant with lighter dishes or with cheese.

Read more: Short break: Margate things to do (even if it rains)