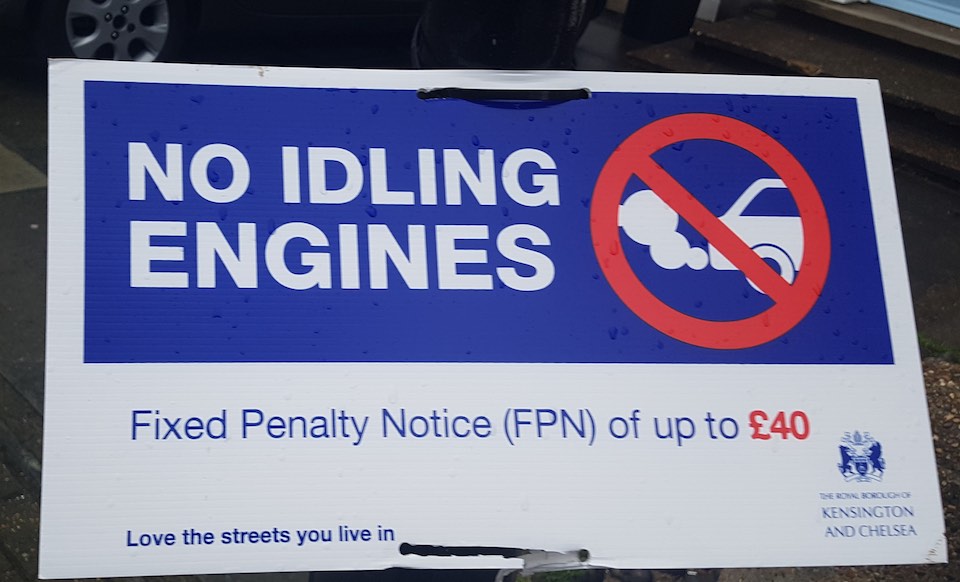 In 1956 Parliament passed the Clean Air Act in response to the smog of 1952 when zero visibility and impacted human health became too much to bear. Today we face a similar crisis except that the poison from car engines is largely invisible, but the health effects will be felt by Londoners, and by a much worse degree, our children, for years to come.

As I walk each day between West Dulwich and my office, I pass no less than three children’s schools and am shocked at the jam of traffic outside as parents scramble to drop off their children. The cars nearly all have their engines running, often perched in a precarious position, as the parents negotiate their children through the gates into the realm of safety.

Rethinking what is best for us and our children: Mea Culpa

Parents (in the most part) have their kids best interests at heart. Much time is spent over working out the best schools, the best opportunities and entertainments to improve their way in the world. With this in mind, it seems very sad that the same people who care so much, unwittingly contribute so much to the degradation and pollution of London air.

The poisonous state of London air is now ever increasingly in the press and the London Mayor is under enormous pressure to take action to reduce the levels of pollutant gases. These nearly all come from our cars. This means that the mayor has to deal with motorists in the city, whoever they may be and whatever their car-business might entail.

In the instances of the school run, parents must start to look at alternatives to driving their children to school. The roads are blocked with fumes billowing out into the streets. Cases of asthma and related breathing illnesses are increasing and will impact today's kids for the rest of their lives.

I was walking past a school in West London this week and saw this sign stating that idle engines will incur a fine of up to £40. In a place where parking is scarce, it probably is effective. This kind of response to this emergency needs to go city-wide.

It is not too harsh to say that we need these signs outside every school in London with a method of enforcement. It could mean cameras with gas/temperature sensors to see when an engine is on. Fines issued would start to deter unnecessary school drop-offs. Or, perhaps traffic wardens could spend special time monitoring schools at these times of the day?

If we could do this, even to reduce the car school run by 50% (some journey will undoubtedly have no alternative), we would have a massive impact on air quality in London, and so on our collective health.

Education is always the first step. Our relationship with our motorcars, how we perceive our rights to own and use them will come under growing scrutiny as the UK strives to cut back on our collective emissions that we know are driving dangerous climate change.

In the last few months, children of all ages have started striking from school on a Friday to take the message of climate change to their elected officials. We adults are the ones who can change society. Politicians are a focal point but it is the will and actions of us all individually that will ultimately determine who is really culpable in the years to come.

If our children are sick, living in a vastly depleted world, then they will be bound to ask, “What did you do? Could you have done more?” It is time to change that and reestablish the natural health of this great city!